How we treat Anxiety Disorder Borehamwood 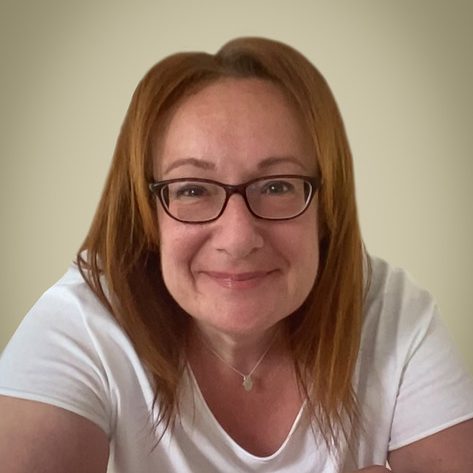